Today (9th May 2016) the planet Mercury passes between us and the Sun, an event which occurs just over once a decade. It is one of the phenomena which reminds us of the vast movements of the stars and planets outside of our world. It is possible to see this happening – though don’t go looking into the face of the Sun as it’s light will not be dimmed by the relatively tiny and distant planet in front of it. Here’s Professor Tim O’Brien talking about how to view it safely.

This and events like it inspire us: in our art to keep imagining and in business to keep seeing things differently, to allow lessons to be learnt from their observation.

Huge bodies floating in near nothingness, the planet Mercury circling the Sun like a dust mote around a lightbulb. These things can’t fail to power the imagination.

Mercury as a place could be described as “mercurial”, it’s surface temperature varies the most out of all the planets in our solar system; -173 °C at night and 427 °C during the day. With little in the way of atmosphere to retain heat and modulate the temperature, these extremes are normal all the year round.

Mercury’s transit reminds us also that our seasons on Earth are moving on. Those of you based in the UK won’t have failed to notice our warmest day of the year yesterday. The light on such a bright day triggers memory and further sparking the imagination, allows us to see things differently.

Things are different here at Apogii too. Since starting the brand last September, goals are being met and new business won. There is a positive feeling and feedback on our creative work, changes which we welcome.

As Mercury passes in front of the Sun, let it remind you of how far you have come and where you are going. Seasons come and go, the hard times and the good times.

What changes are being marked in your world as the seasons move on? 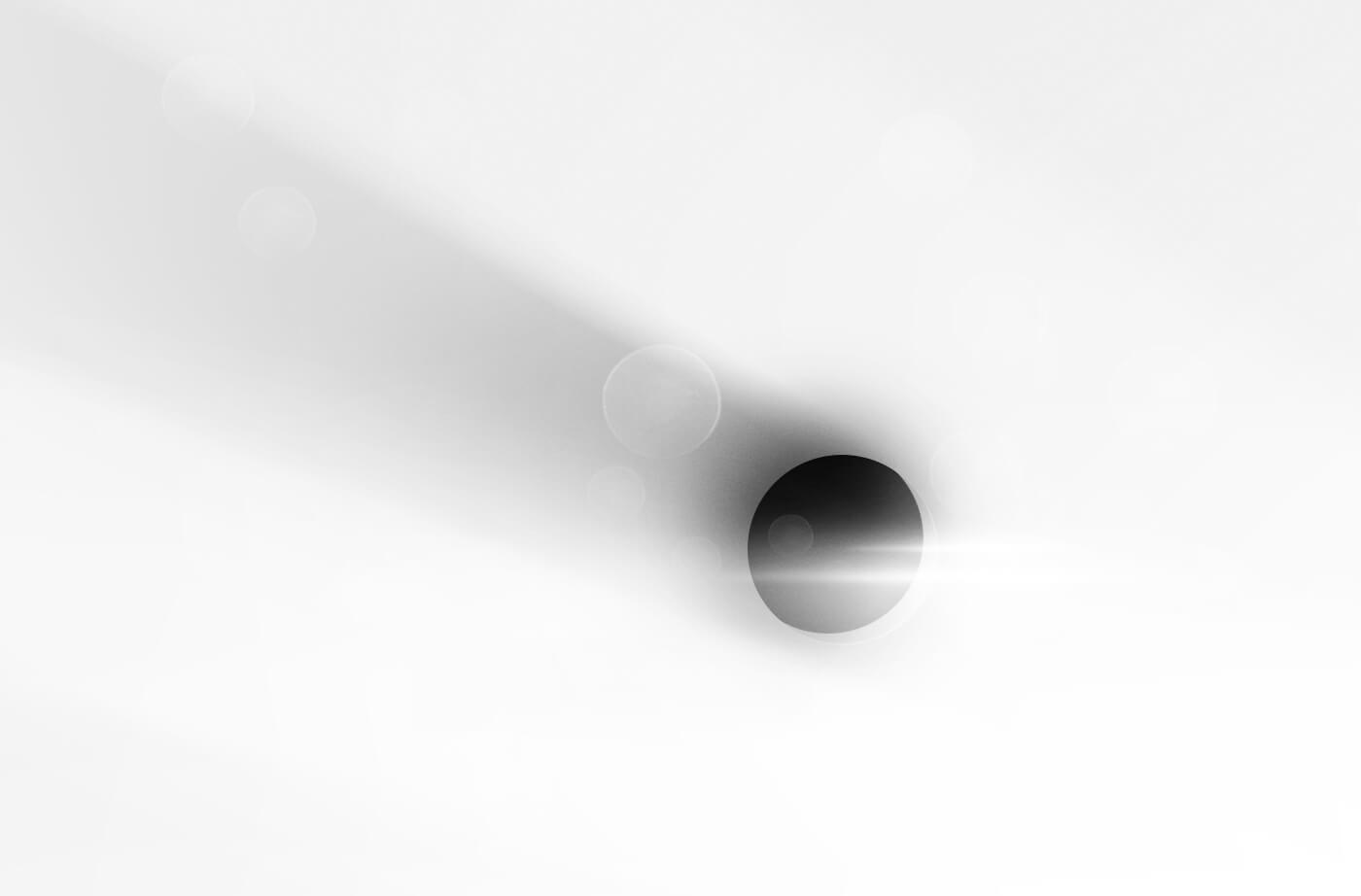